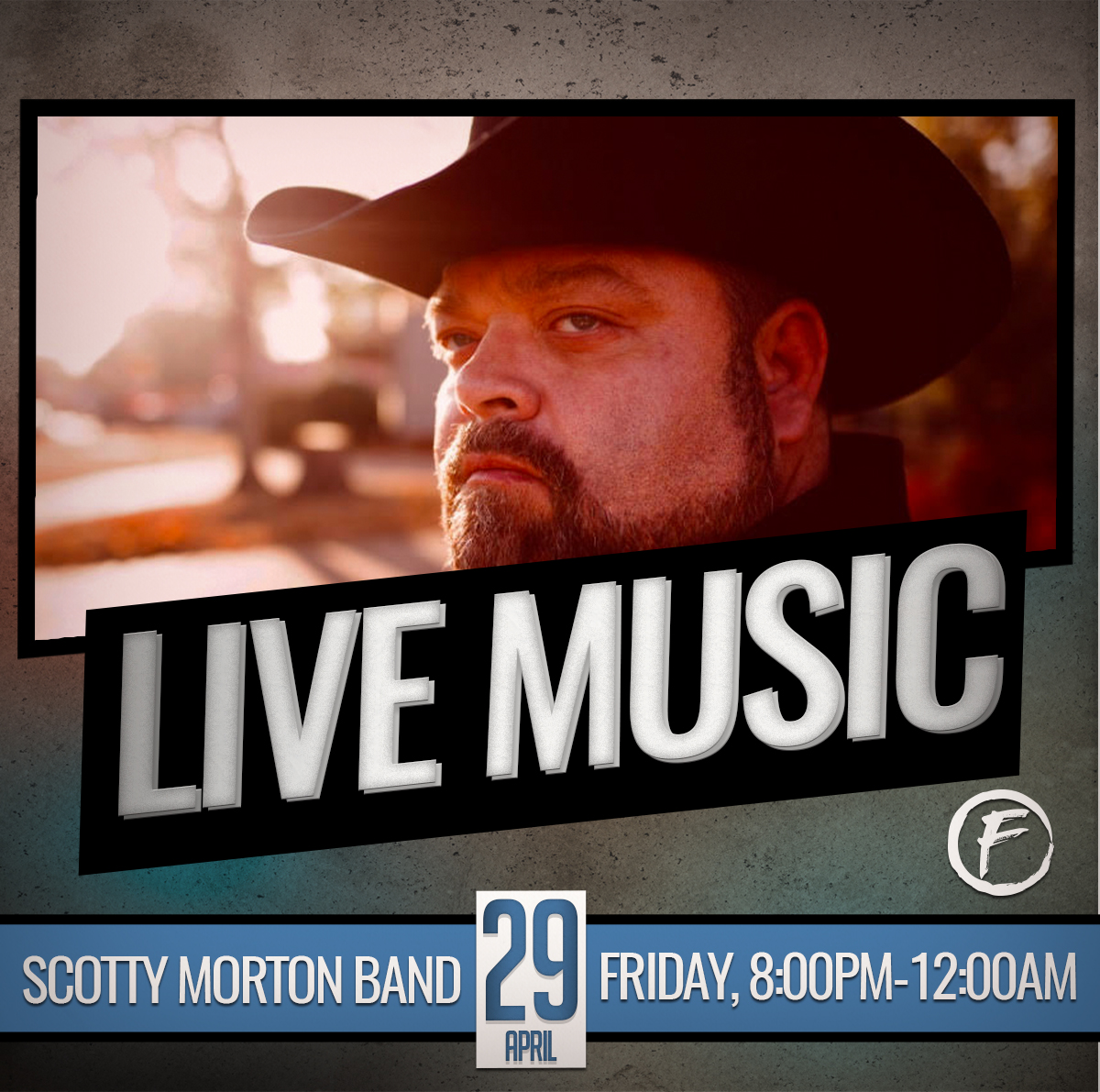 Scotty has opened for several big names artist such as Charlie Daniels and Lone Star and Lorrie Morgan. You can find songs like Red Wine and Whiskey and several others on Spotify Apple Music and also on Amazon.