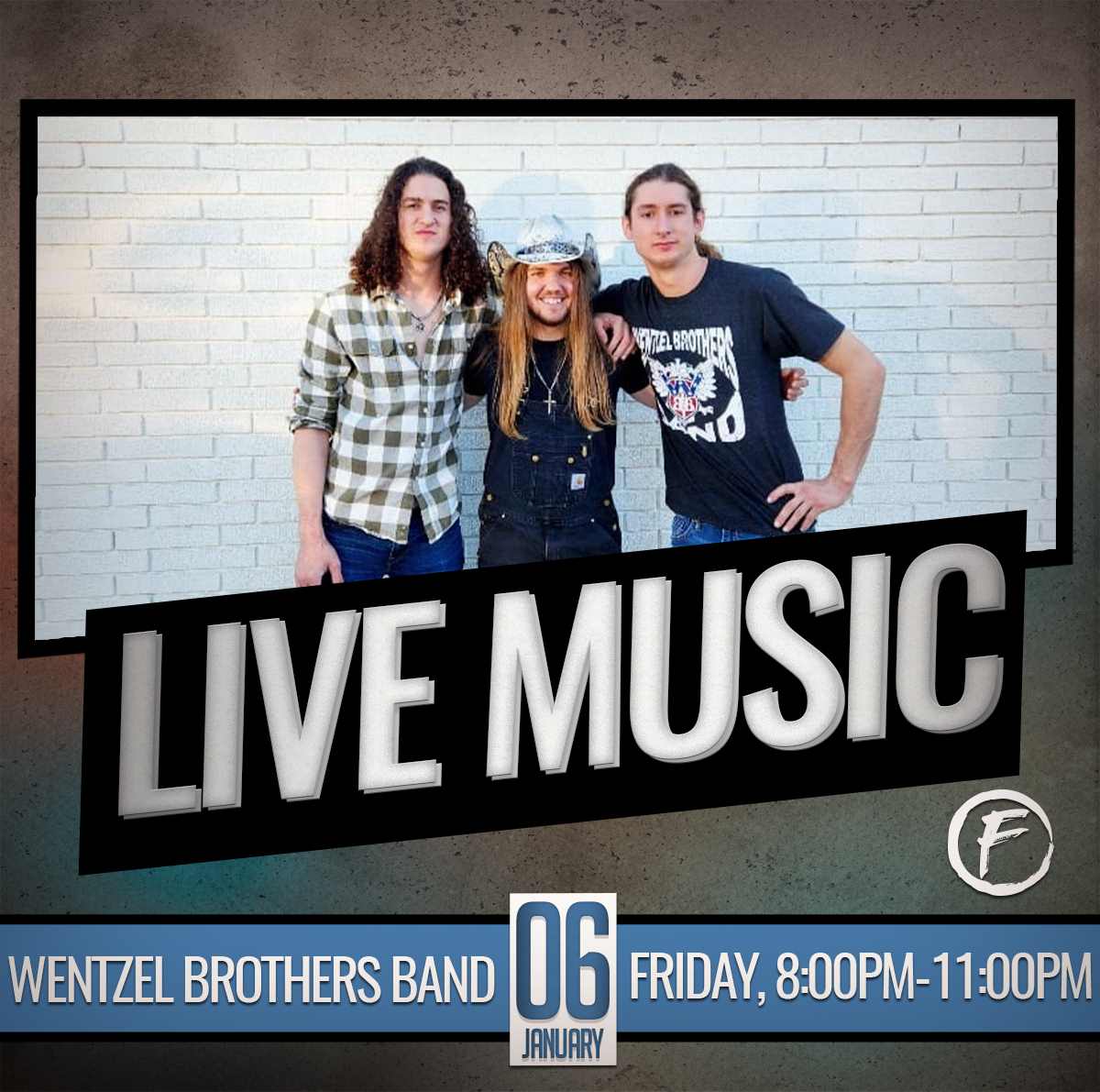 The Wentzel Brothers Band is a Southern Rock Band from Chapel Hill,TN who’s unique take on a familiar sound, along with their creative, yet direct style puts them in a class of their own. The band has influences that range from the classic 60’s, like Creedence Clearwater Revival, to Southern Rock, like Lynyrd Skynyrd, and share some influences with Eric Clapton.

The Band was founded in 2016 by Ivan Wentzel, and co-founded by Jacob Newcomb, as a way to jam and play the Southern Rock in their free time after school. It quickly became evident that they wanted more people to play with so Ivan convinced his brother Issac Wentzel to join as a lead guitarist and lead vocalist. It didn’t take long before they realized they had a certain musical chemistry and a knack for songwriting.With their lineup complete the Wentzel Brothers have become a force to reckon with.