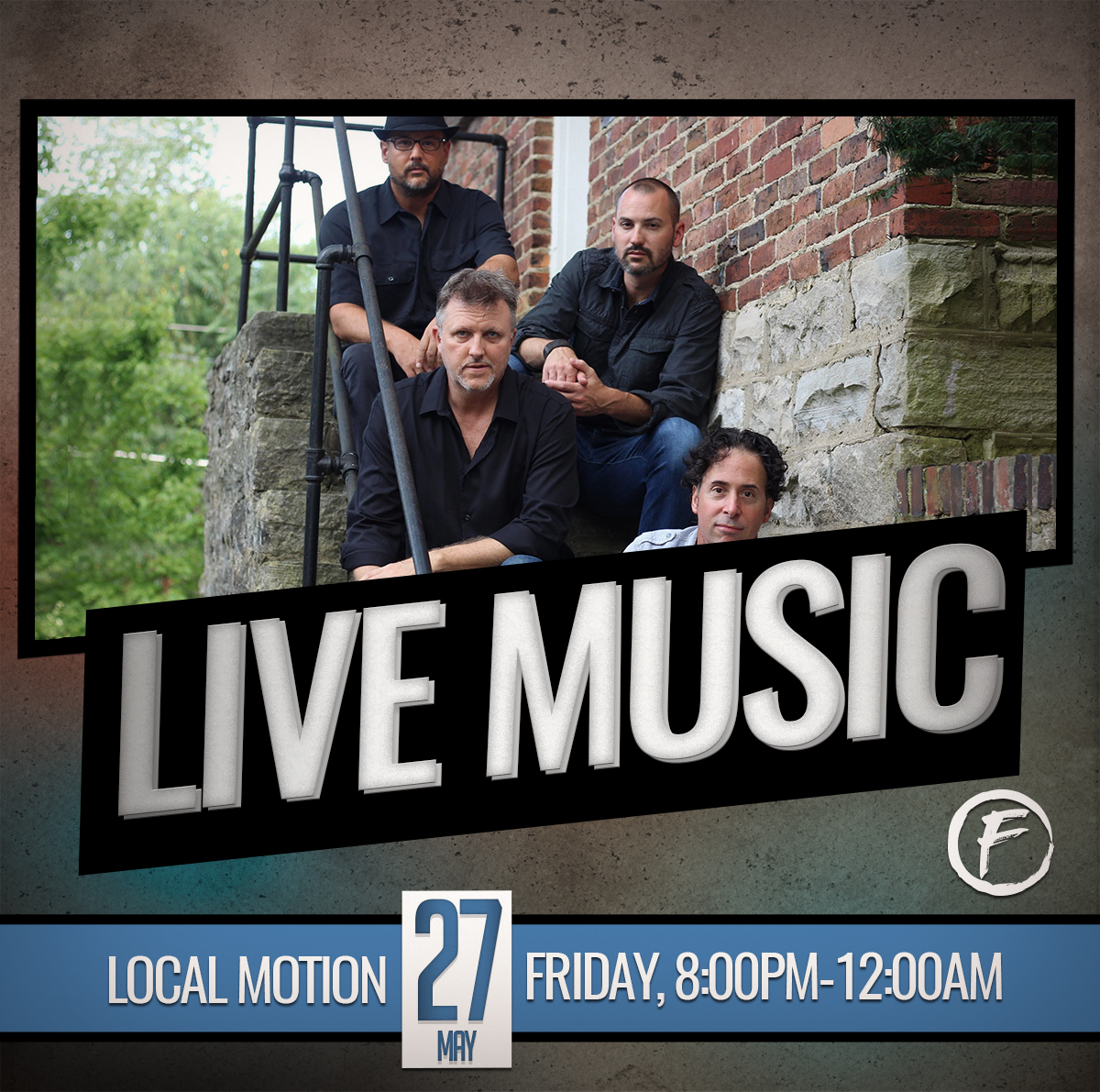 Local Motion is a Nashville based Rock ‘n Roll band, formed in 2014. The band’s influences borrow from both sides of the Pond, merging both classic British Invasion with modern American rock styles.

From the Beatles & Stones to Tom Petty & Stevie Wonder, we include newer artists like Harry Styles & Pharrell Williams to create an upbeat mix that’ll keep you grooving through the night.