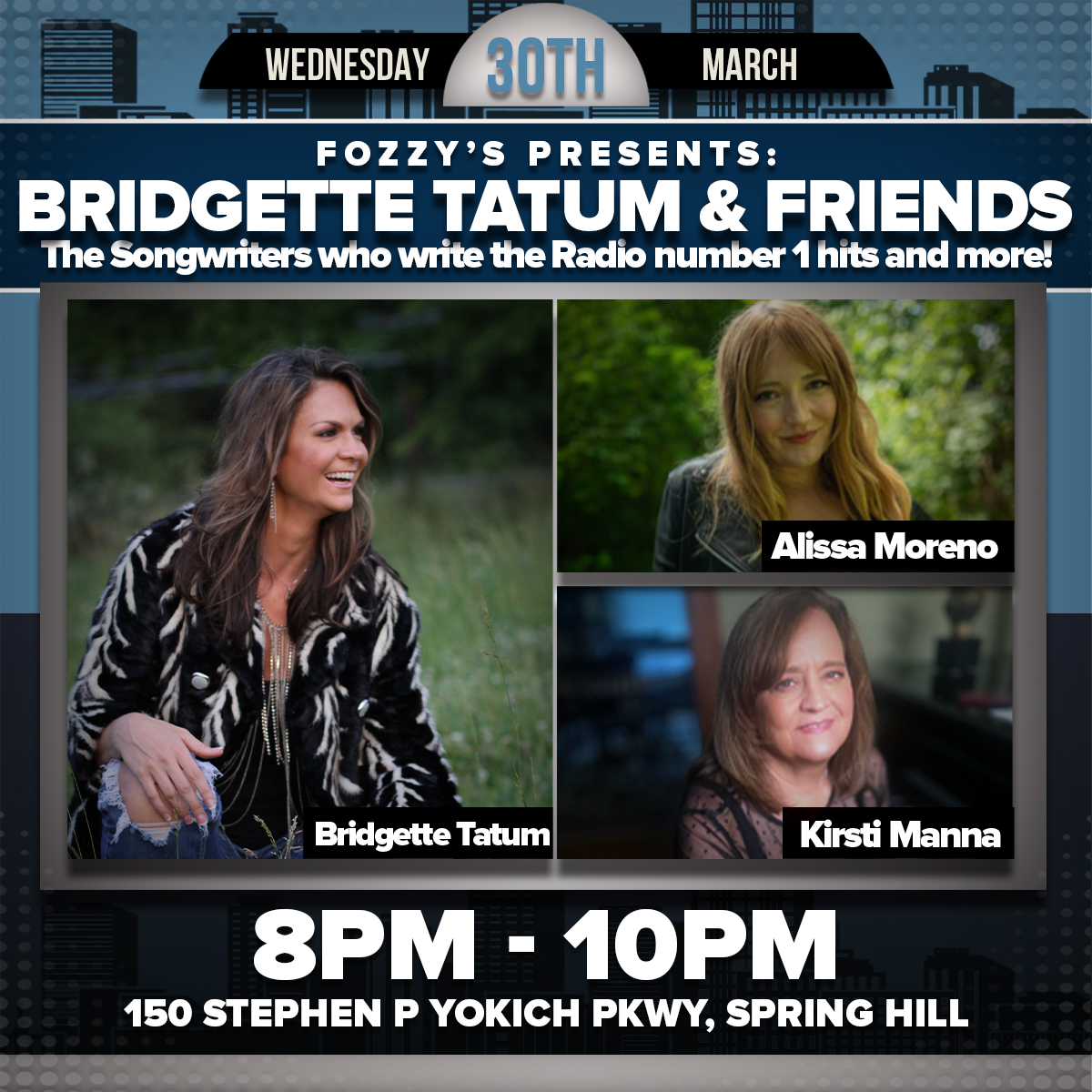 Alissa Moreno was born on a small Navajo reservation then grew up in Albuquerque, New Mexico. After a music education and a year in Hawaii writing songs, she moved to Los Angeles. As an artist, she began her career performing on Sunday nights at Hotel Cafe, coming up with a crew of budding artists such as Gary Jules, Jason Mraz, Waz, Meiko and many more.

She then co-wrote/co-performed the ABC sitcom Hope and Faith theme song. Her song Next Time was featured on MTV’s Laguna Beach and on the Interscope Records release Laguna Beach: Summer Can Last Forever. She co-wrote the Grammy nominated hit Every Day for Rascal Flatts, she wrote Strings with Big Al Anderson featuring Vince Gill, and Walking Blind with The Voice Season 1 winner, (Team Adam) Javier Colon, and two on his previous album When and That’s My Little Girl. She wrote the John Oates and The Time Jumpers single Santa Be Good To Me and the Grammy winning Morgan Heritage’s #1 single Pineapple Wine on the Grammy nominated album Avrakedabra.

She wrote the 2017 #1 Beautiful World for Russian superstar Alexander Kogan, The Yee-Haw Song for Uncle Si and the Sicotics (Duck Dynasty) and a handful of singles and cuts from around the world including the South African Idol winner Elvis Blue song Only Wanna Be With You. From her debut album, In Your Wake, her single Far From Here was the show ID for the Lifetime series Army Wives. Her music is featured in television and film with numerous songs licensed to The Vineyard, The Hills, Laguna Beach, How I Met Your Mother, Guiding Light, Will and Grace, Criminal Minds, Star, Music City, Vanderpump Rules, Charmed, and American Idol. Commercials such as Tide, Belk, Young and The Restless Promo, and Central Way Numbers, and many others including the films Daltry Calhoun, Undiscovered, and Slamdance hit Mall Cop.

She was the vocal coach to Ben Affleck for his SAG award winning role in Hollywoodland. Alissa currently lives in Nashville with her husband and 3 sons and has a new album releasing March 14, 2022

Kirsti Manna cowrote the 6 week Billboard #1 smash hit, “Austin,” the song that introduced Blake Shelton (of NBC’s The Voice) to country radio. She is also the co-publisher with her company Kirsti Mannasongs on this smash hit. She’s also the co-writer/co-publisher for Big & Rich’s rockin’ hit, “Loud” (WB/Nashville) which was the theme song for CMT’s show Gone Country. Artists such as the 80’s pop star Tiffany, Colt Prather (Sony/Nashville), Australian artists Christie Lamb, Amber Lawrence, and many others have released Kirsti’s songs. Her songs have been heard around the world in such places as CMT, ESPN, Gayle King’s Grammy Special, The Tonight Show, The David Letterman Show, Friday Night Lights, and Dance Wars.

Besides creating and hosting the inspirational podcast, KIRSTIcast, Kirsti has launched her own online course “Spark Your Creativity: The Steps to a Successful Creative Journey.”

Known as the go-to person for inspirational information, Kirsti’s “whatever you do stay inspired” mantra has helped girls and women find their creative voice. In 2008, Kirsti launched “Songwriter Girl” and “Songwriter Girl Camps” (www.songwritergirl.com). Kirsti has hosted events in such places as Germany, Los Angeles, Alaska, and Florida to name a few.

Besides being a Nashville-based songwriter/publisher, she’s an actress with numerous credits that include creating and starring in her own national children’s TV show, “Kirsti’s Manor” viewed by 34 million homes. Kirsti is also VP and Creative Director of Publishing for the Nashville based record label, LuckySky Music.

When she’s not writing songs or performing, Kirsti enjoys traveling and watching movies with her husband, Bill Warner, spending time with friends and family, and volunteering as a master cat trapper for trap/neuter/release projects in Nashville, TN. She is a member of the CMA, AIMP, ASCAP, and an officer of Nashville Publishers Network.