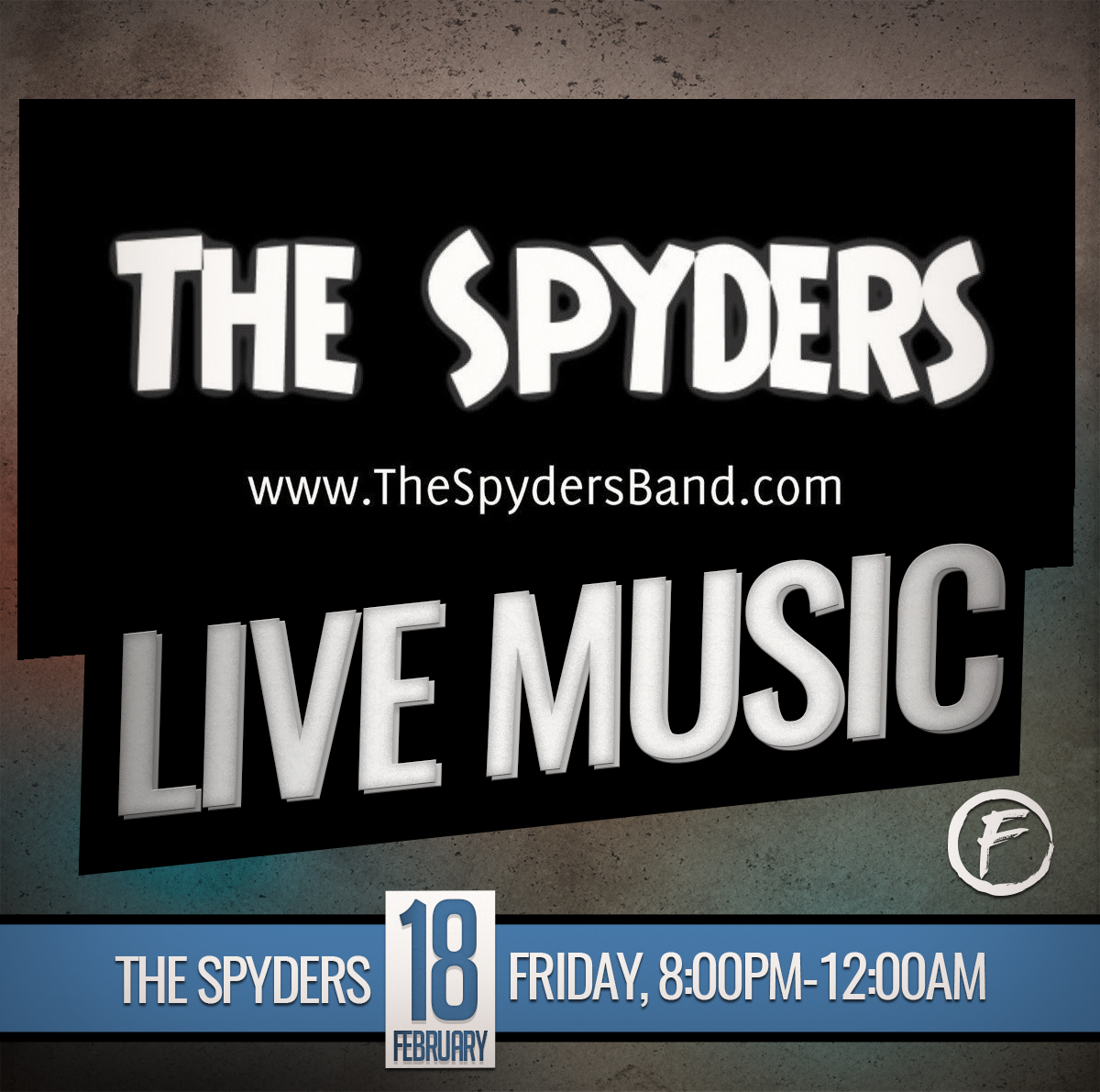 The Spyder’s are a Middle TN band formed by John Karras and Bill Wilson, playing mainly classic rock music, with a few classic country songs added in to the mix. With Gary Zabadal on drums, and Rick Snyder on bass, the Spyder’s play upbeat music that is fun for all. Dancing, singing along, and having a good time are the cornerstones of The Spyder’s fan base.